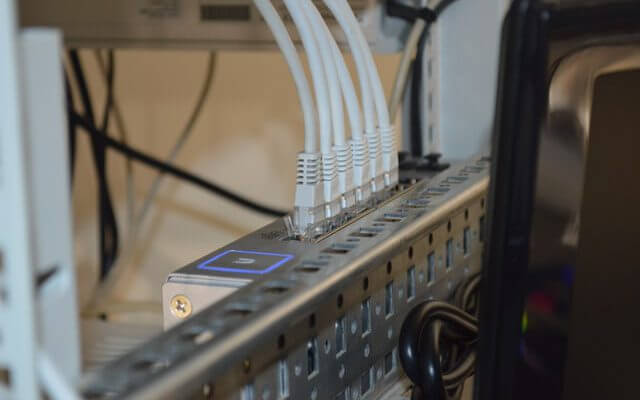 These new ISPs have the capability to deliver to rural communities where much of the infrastructure for internet from the Coral Sea cable is not able to reach. For the next couple of years at least.

Apart from the 4G in Honiara, anywhere else outside Honiara cannot reach bandwidth capacities of 10Mbps. Sub-urban centers around the country still has 3G whilst everywhere else only has 2G or simply nothing.

There are other internet delivery technologies such as ADSL, Fiber to the Home (FTTH) and Fixed Wireless. These are only possible in Honiara. Reaching the rest of the country with these technologies are almost not possible.

This is an opportunity for satellite ISPs to capitalize on and sell their services to rural and sub-urban provincial locals.

These new players start with at least 20Mbps uncapped usage for rates of just over SBD1000 (USD120) for a month. Whether these are contended or dedicated bandwidth, I am still to find out.

The only hurdle for the new kids in the ISP block is the initial cost of satellite earth station terminals. These are very expensive for an average Solomon Islander to afford. It cost around USD850.

Regardless of those differences, competition is heating up. Hopefully, the current ISPs will notice and do something to be competitive – at least in the Fixed Internet market.